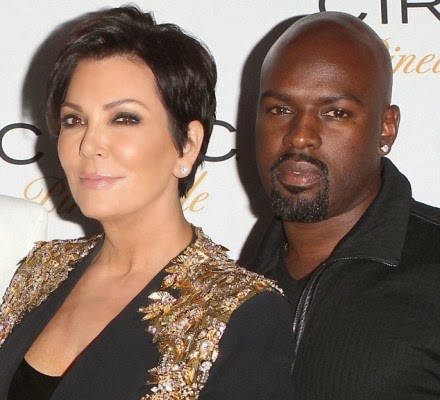 Kris Jenner hasn’t been seen out with her 34 year old toyboy in weeks and there are now reports that she has dumped the music exec. An insider told Radar Online that Kris and Corey ‘haven’t been an item for a while”.

Though their relationship is done in real life, fans will still see the relationship between them play out on Season 10 of KUWTK, which premiered on E! this week. Meanwhile, sources say Kris has moved on. “Kris is an opportunist and she has traded up men her whole entire life. She is always looking for something bigger and better.”