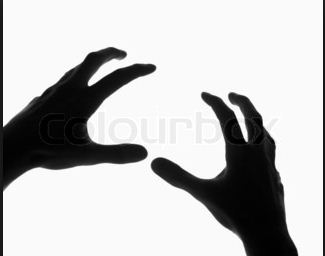 The police in Ogun State are on the trail of a female tenant, simply identified as Sakirat, who allegedly strangled her landlady to death over electricity bill.

Sakirat allegedly sneaked into her landlady’s apartment and strangled her to death, before escaping from the community, after it dawned on her that her landlady was dead.

Nigerian Tribune gathered that the deceased landlady, Saidat Ishola, popularly known as Iya Olope, had, in the morning before her death, had a disagreement with Sakirat, over electricity bill.

The suspect had reportedly accused her landlady of cutting off the electricity to her two-room apartment during the heated argument in the early hours of the day.

They were both separated by neighbours and people in the area, only for the neighbours to see the lifeless body of the landlady, in her apartment later in the day.

Samson Ishola, a son to the deceased landlady, narrated that “I had left home very early in the morning to my workshop. It was in when I got to my workshop that someone told me to go back home that my mother and one of our tenants was fighting.

“I then headed home, to persuade my mother but met my elder brother and some residents in the street, who informed me they had settled the matter. So, I went back to my shop.”

Samson added that “when Sakirat was strangling my mum, my uncle’s pregnant wife, who was in the bedroom heard her cry and rushed out of the room, but she was overpowered.”

He further narrated that, “Immediately the suspect killed my mother, she ran away without taking anything from her room.”

A police source at Mowe divisional police station confirmed the incident to the Nigerian Tribune and added that investigations into the incident had commenced.