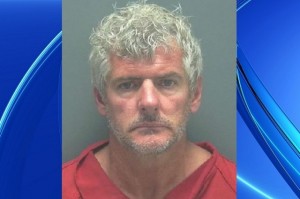 A lawyer in Florida has said that he was greatly shocked when a man walked into his office and confessed to killing his neighbor, saying that the dead body is outside the office in his truck. Scoop reports:

Fort Myers Police said that 52-year-old John Marshall, waked into the office of his lawyer disheveled, incoherent and wounded on Wednesday afternoon.

Marshall told him that the body of his neighbor was in the back of his truck, which he parked outside.

Marshall said that he fought with his neighbor for some time, and on Wednesday, the man threatened him with a gun and hit his face, knocking out his tooth.

They began to struggle and at some point, the gun went off and killed the neighbor. The dead man was identified by police as Theodore Hubbell Jr. Police said that so far, Marshall was not charged with a crime.