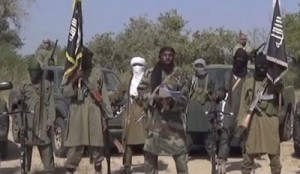 The Defence Headquarters, Monday, said troops were dominating operations in Kukawa, Geri, Gujba in Yobe to dislodge terrorists from their hideouts in the communities.

“Troops are dominating operations in Kukawa, Geri, Gujba in Yobe, to rid the terrorists on Sunday,” a statement posted on the Defence Headquarters’ website said.

According to the DHQ, the Nigerian troops on Sunday night invaded Kukawa Geri, Gujba in Yobe and were determined to flush out the insurgents from their remaining hideouts.

The military had since liberated most of the local governments and communities previously occupied by terrorists in the affected states.