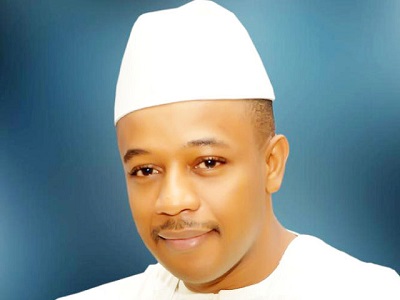 The governorship ambition of the Peoples Democratic Party, PDP, candidate in Niger State, Alhaji Umar Mohammed Gado Nasko, suffered a setback on Wednesday as his Campaign Coordinator in Kuta area of the state, Alhaji Akilu Ishaku Kuta, defected to the All Progressives Party, APC, along with about 1,500 of his supporters.

Ishaku, who was former Vice Chairman of Shiroro Local Government Area of Niger State, formally declared for the APC at a rally in Kuta town on Wednesday.

Ishaku said he defected to APC with his supporters because of the under development witnessed in the area since the inception of the present PDP administration in the state.

He compared the present administration to the immediate past administration and concluded that all the local government councils in the state had witnessed setback in terms of development.