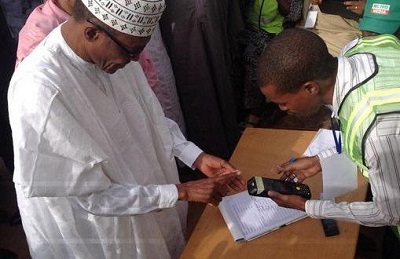 The All Progressives Congress on Saturday defeated the Peoples Democratic Party in one of the two polling units situated right inside the Presidential Villa.

Although President Jonathan does not vote in any of the two units, most of those who do are believed to be his aides, presidential villa staff and loyalists.

Defeat in those polling units, however, does not necessarily mean President Jonathan is losing the elections in general as votes from other polling units nationwide are still being collated as of the time of this report.