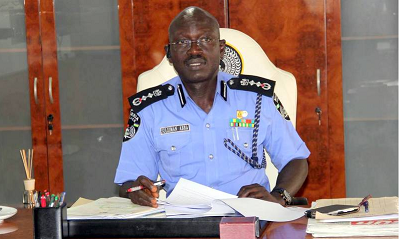 Ahead of Saturday’s presidential and National Assembly elections, the Inspector General of Police, Suleiman Abba, has redeployed 17 senior officers to various zones and commands across Nigeria.

IGP Abba directed all the officers to display the highest level of personal and professional conduct in the discharge of their duties during the elections.

Below is a list of the newly redeployed officers