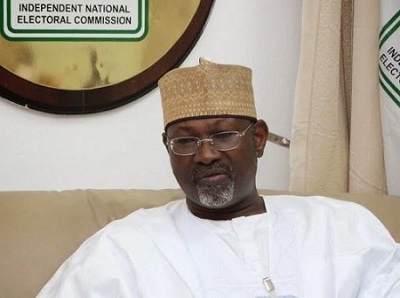 The Chairman of the Independent National Electoral Commission, Prof. Attahiru Jega, has declared that none of the commission’s databases was compromised in Saturday’s cyber-attack on the electoral body’s website.

The INEC chairman, who was a guest on Weekend File, a Nigerian Television Authority (NTA) programme hosted by veteran newscaster, Cyril Stober, said the attack on the commission’s website, which lasted less than forty minutes, did not disrupt the election plans.

“What I want to stress is that no database on the website is compromised, but only the information on the website”, Mr. Jega said.

While reiterating that the commission’s sensitive data were on a more secure server different from that which was hacked yesterday by a group of Nigerian hackers, Jega noted that the incident was a test of INEC’s level of preparedness to respond to cyber-threats.

The INEC boss, while responding to a question on the card readers, said despite the pockets of hues and cries over its use, if given another opportunity, he would use it again as the device has substantial level of credibility.