Nigerian student to die by hanging in Malaysia for drug trafficking 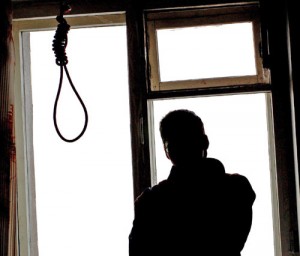 29-year-old Luke Nnaemeka Ugwu, studying at a private college in Malaysia, has been sentenced to death by hanging by a Malaysian High Court for drug trafficking.

Ugwu, who was found guilty of trafficking 725.4gm of methamphetamine in 2012, was sentenced by Justice Datuk Abdul Alim Abdullah of the High Court Shah Alam on Friday, according to Malaysian National News Agency, Bernama. He committed the offence at the Kuala Lumpur International Airport arrival hall in on May 15, 2012.

However, two other Nigerian students escaped a similar sentence after one of them, Onyeme Chibunna Okechukwu, 31, pleaded guilty to an alternative charge.

Okechukwu and Obdiegwu Chinwuba Sigismund, 29, initially claimed trial to trafficking in 4,432 gm of cannabis, under Section 39B(1)(a) of the Dangerous Drugs Act 1952, which carries the death sentence. Authorities accused them of committing the offence at the parking lot at Magna Villa Condo, Selayang on Feb 20, 2012.

Onyeme, last Friday, pleaded guilty in court, to the alternative charge of drug possession and received a 12-year sentence and 12 strokes of the cane, while Obdiegwu was acquitted.