Musiliu Obanikoro, former minster of state for defence, has been sworn in as the minister of state for foreign affairs II by President Goodluck Jonathan. Obanikoro, who faced a torrid time at the senate during his screening and eventual clearance, was once Nigeria’s ambassador to Ghana. Jonathan swore in the eight new minsters on Wednesday and carried out a minor cabinet reshuffle. 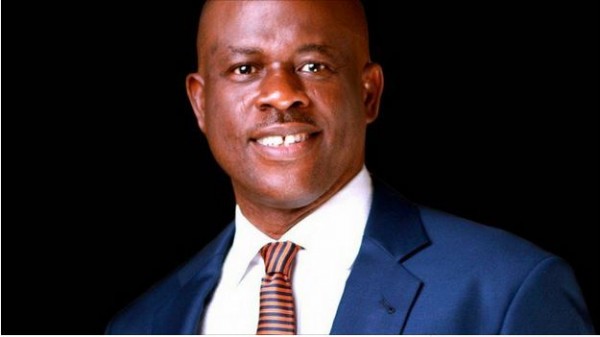 Others are: Hauwa’u Lawan Bappa, now minister of state (Niger Delta affairs); Kenneth Kobani, minister of state for industry, trade and investment; Joel Danlami Ikenya, minister of labour. In his remarks, Jonathan said: “For the ministers, this is an injury time. It is like bringing a player when you have just five minutes to go in a football match. So everyone wants to know what that player will do, the magic the player will perform within that short period.

The player himself will be struggling to be at least kick the ball before the end of the game. “So you are coming in at a quite challenging period and I believe that a number of people will not envy you because government is coming to a close. But sometimes it is even good to come at this time because you are now well exposed to Nigerians. “Your dancing steps will be watched by everybody and ‎we believe you will dance well.”