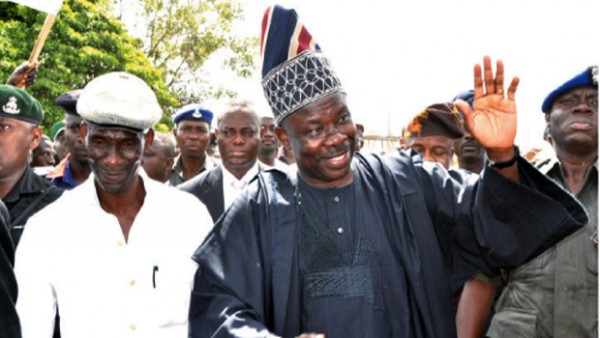 Civil servants in Ogun State, under the Joint National Public Service Negotiating Council, will on Tuesday begin a three-day warning strike, barring any last minute moves by the state government to avert the industrial action.

The council last Friday directed its members to proceed on a three-day warning strike from Tuesday (tomorrow) over the failure of government to remit the sum of about N2.8bn, deducted from their salaries, to the appropriate agencies.

Bello, who was in company with other officials of different unions under the council, said the council decided to embark on the strike following the exhaustion of all known channels of negotiation.

He added that the three-day warning strike by public servants, which will end on Thursday, “is to drive home our demands” for the remittance of the four-month deductions made from their October, November, December and January salaries.

The secretary directed all public servants in the state to stay away from their duty posts between Tuesday, 10 and Thursday 12, 2015.

“Sequel to the refusal of the state government to accede to the demand of workers in the state public service over the unpaid four-month deductions made from their salaries in October, November, December, 2014 and January, 2015, the Joint National Public Service Negotiating Council, on behalf of the state public servants, hereby issues a three-day warning strike effective from Tuesday, March 10 to Thursday, 12, 2015 to drive home their demand.

“The JNC is constrained to take this action since every known channel of negotiation/dialogue has proved abortive. At a meeting held Friday, February 20, 2015, government officials informed labour of plans to pay two months deductions in addition to February 2015 salaries owing to paucity of funds.

“Labour (Nigeria Labour Congress), however, insisted that the arrears of deductions, covering the mentioned months, be fully offset before the payment of February 2015 salary to ameliorate the sufferings of workers in the state, who continue to find it increasingly difficult to meet their basic family needs, given that the objective of subscribing to some of these savings have been defeated, arising from these unpaid deductions.

“The government however renege on its own position and neither acceded to the demand of Labour”, Bello said.