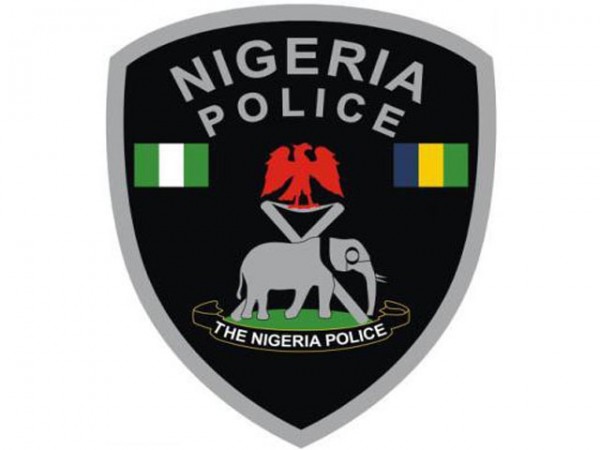 The Niger State Police Command has denied an allegation of bias against it regarding the general elections, which kick off today nationwide.

The command said, rather, it had ensured that it remained neutral and professional in discharging its role in the electoral process.

The state police command was reacting to a statement credited to Chairman of the All Progressives Congress in Niger State, Mohammed Imam, on Thursday, in which he accused the police of refusing to give the party permit to hold a scheduled rally on Wednesday even though it had met the criteria for such.

Imam had also accused the state Governor, Babangida Aliyu, of devising a sinister plan of coercing security agencies to arrest some members of the opposition.

He had said, “It is an open secret that the ruling party planned with security agencies to arrest some of our party members and unleash wholesome intimidation on our supporters before and during elections.

“The recent unwarranted arrest of some stakeholders in Kacha, Edati, Munya, Lavun, Bida, Mokwa and other places are all dressed rehearsals”.

The Police Public Relations Officer, Niger State Police Command, Ibrahim Gambari, however, said on Friday that the police had been neutral and would remain non-partisan as it should be.

He said, “The Niger State Police Command has pledged and is doing what we call professionalism. We discharge our duties as a security agency and we are not into partisan politics. We still maintain our impartiality. So, we don’t treat parties differently; we treat things based on merit”.