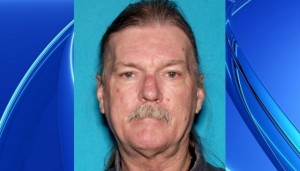 A police officer has lost his life in a shootout with a suicidal man who threatened to kill himself, police in California said. Odd news Blog reports:

The man suspected of killing the veteran police officer in San Jose, was found dead on Wednesday morning on the balcony of his house, where he had been hiding.

The suspect suffered at least one gunshot wound.

Police veteran Michael Johnson was shot dead on Tuesday night after the suspect opened fire on officers responding to a call about an intoxicated man threatening suicide.

57-year-old Scott Dunham fired at officers as they arrived to help him just before 7:00 p.m. on Tuesday. Johnson worked at the San Jose Police Department for 14 years.