A pregnant woman in Enugu has done the unthinkable to her neighbour for peeping on her while she was having her bath. 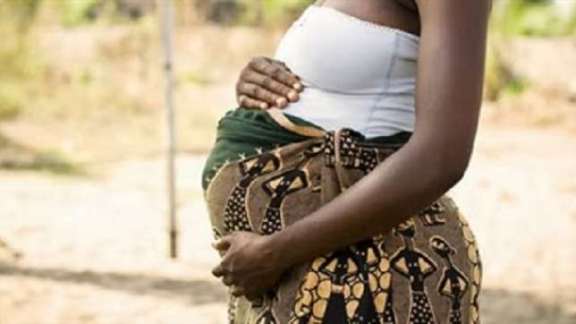 Vanguard reports that the pregnant woman, Mrs Mercy Chintua, who stays at Akwuke, Awkunanaw axis of Enugu State, reportedly poured hot water on Emmanuel Anyebe, for allegedly spying on her while she was having her bath on February 23.

Confirming the incident, the Police Public Relations Officer, PPRO, Mr. Ebere Amaraizu said: “Mercy poured hot water on the victim as he was going to bath. She alleged that the victim was peeping into the bathroom while having her bath.

“The hot water inflicted serious body burns on the victim. As a result of the injuries sustained from the act, he was unconscious and was rushed to a nearby hospital. The victim has denied ever peeping on the woman during bath.

“The suspect has, however, pleaded for leniency as she ascribed her actions to demonic spirit in her.

Mercy has however been arrested by the operatives of Enugu State Police Command.

It would be recalled that just recently, a millionaire did the unexpected when his security guard did not open the gates to the house as fast as he ought to have done.