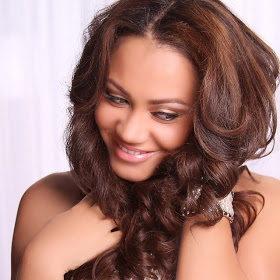 I don’t know how managed, if Nadia is responsible but photos of her twins have surfaced online.

According to a reliable source, the photo was taken under strict restrictions because her family members didn’t allow any photo of the twins to be taken.

One photo was released by a media outfit while the second photo was reportedly shared by someone who claimed she’s close to the family.