The Football Association (FA) says it is “disappointed” for deciding to not enter Great Britain team for the Men’s and Women’s Football Tournaments of the 2016 Olympic Games as a result of oppositions from other home nations.

The FA’s plan to enter teams for the Rio de Janeiro games was rejected by Scotland, Wales and Northern Ireland.

“We are disappointed not to be able to go ahead, given the fantastic opportunity it would have afforded the players and the broader exposure it would have brought to the game in our countries,” an FA spokesman confirmed on Tuesday. 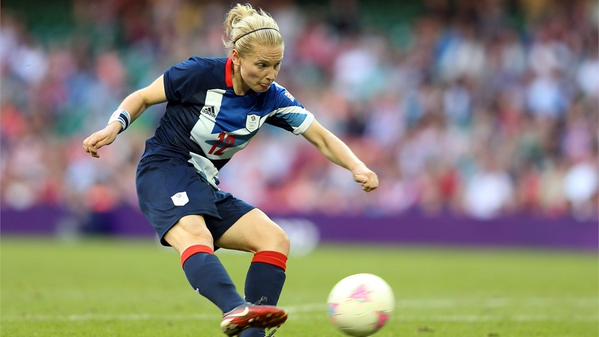 It was made clear that all four home nations would have to agree before the plan could be ratified. In light of that, the FA’s director of football services Jonathan Hall contacted the other British associations on Monday to inform them it had decided to drop the plan.

FIFA vice-president Jim Boyce said last week: ”I was given an absolute categorical reassurance from FIFA that unless full agreement could be reached between England, Scotland, Wales and Northern Ireland, there would be no GB team participating at next year’s Olympics.”