A woman was arrested on charges of assault after allegedly biting off the lips of her friend because she spread rumors about her. 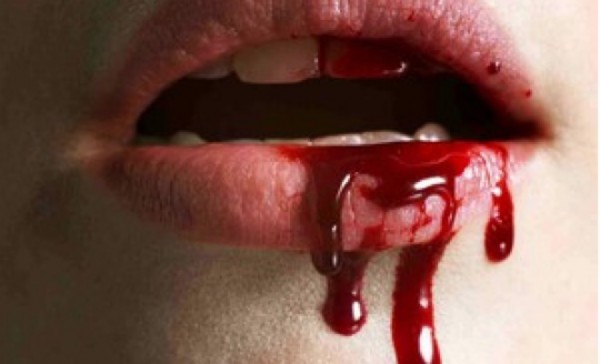 Lagos State Police said that Ada Joy Samuel, lost the lower part of her lips after participating in a fight with Ejiofor Chioma. Chioma, 32, was brought before the Lagos Magistrate’s Court, where she was charged with assault. She pleaded not guilty to the charge.

According to the police investigation, Chioma, a mother of four children, accused Samuel of badmouthing her to the neighbors. One day, Chioma decided to teach her neighbor a lesson by assaulting her. During the public fight, Chioma bit off part of Samuel’s lips. Samuel was rushed to a nearby hospital, while Chioma was arrested. The suspect was released from custody after posting bail of N20,000.