Around 50 members of the National Youth Service Corps and 16 other adhoc staff of the electoral commission were on April 12, Sunday, released in Nasarawa state. 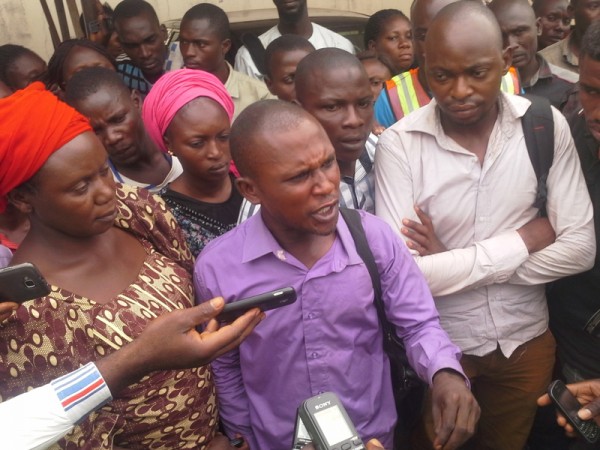 The freed people had been held hostage for about 20 hours in parts of Lafia LGA, and picked by the security along Ashige, Shendam Road, Premium Times reports.

The hostages were deployed to three communities – Adogi, Ashige and Assakio – for the 2015 governorship election.

After regaining freedom, the victims disclosed that they had been kept under lock without food and water.

Adamu Anzalu, who spoke on behalf of the hostages, told Abdullahi Nayaya, the state resident electoral commissioner, that they had been released after some elders in the communities promised that the results would be collated as voted.

Anzalu explained that they were not let go because the collation and returning officers absconded. Thus, the locals refused to set them free until the officers’ arrival.

“I had to persuade the villagers that the results would not be altered before we were released 20 hours after. It was after my plea that the people released us and we called on security operatives who picked us on our way out of the village.”

It is worth noting, however, that the governorship and State House of Assembly elections in Nigeria, held on April 11, has been generally characterized as peaceful. Still, unlike during the presidential polls on March 28, the turnout was quite low in many areas.