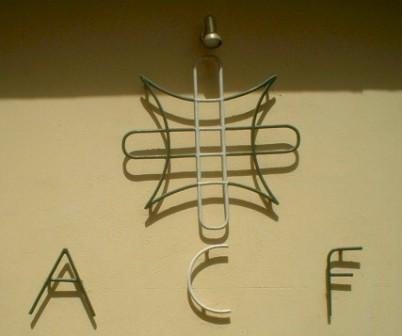 The Arewa Consultative Forum has commended President Goodluck Jonathan for accepting defeat and congratulating Muhammadu Buhari on the outcome of the March 28 presidential election.

This is contained in a statement signed by the Chairman of ACF National Executive Committee, Ahmadu Coomasie, on Tuesday in Kaduna.

“This singular action of President Jonathan places him as the first sitting President to accept defeat and even congratulate his opponent in the Nigerian history of elections.

“This confirms Mr President’s earlier resolve to accept the outcome of the 2015 Presidential election and to place the nation above his personal ambition.

“ACF urges other contestants to emulate the magnanimity of President Jonathan”.

The group also congratulated the president-elect on his victory.

It described the election as a milestone and saluted Nigerians for their “perseverance, resilience, determination and hard work”, which led to the successful and peaceful conduct of the polls.

“ACF urges all Nigerians to demonstrate the same spirit and commitment in the April 11 Governorship and State Assembly Elections”. (NAN)