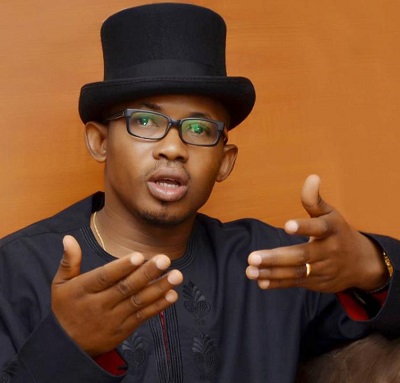 The National Secretary of Labour Party, Kayode Ajulo, has said the All Progressives Congress’ decision to close the door against interested defectors from the Peoples Democratic Party into its fold has no place in law.

Ajulo said this in an interactive session with journalists in Abuja on Monday.

The national leadership of APC had recently closed its doors against defectors urging them to remain in their party and build a virile opposition instead of jumping ship at the change of their party’s fortunes.

In reaction, the LP national secretary insisted that the pronouncement by the APC was clearly in violation of provisions of the 1999 Constitution as amended.

According to him, the APC, like all other political parties in Nigeria, is a creation of the Constitution so it cannot operate outside of its provisions.

“For you to now start threatening to shut your door against people is a complete violation of that provision.

“A political party is not the property of any individual that is why you have the Independent National Electoral Commission regulating you.

“Everybody has a right of ingress and egress with certain conditions. You cannot say because somebody is coming today, you want to shut your door”.

The party’s scribe noted that he was not canvassing for anyone to go to the APC because the LP is currently the most viable opposition party and it is ready to play that role after May 29.

Ajulo dismissed most of the people dumping the PDP to join the APC soon after the PDP lost the presidential elections as people who lacked a sense of decency, adding that it was the duty of genuine party members to remain and rebuild their party after a setback.