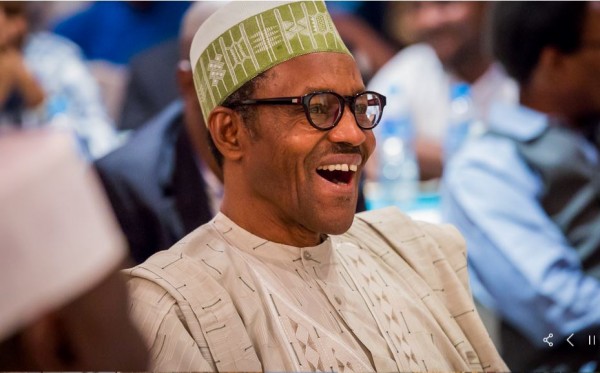 The President-elect, Maj.-Gen. Muhammadu Buhari (retd), has dismissed as fictional and uncharitable, a report by an online medium that he had walked out some serving government officials when they visited him at his residence in Daura, Katsina State.

This is contained in a statement released in Abuja by the Director, Media and Publicity of the APC Presidential Campaign, Garba Shehu, on Wednesday.

According to the statement, no such incident took place on April 15 as reported by the online medium.

“It was a false and an inaccurate presentation of the facts of what transpired when some government officials visited the president-elect at his country home.

“It is totally out of General Buhari’s character to ask his visitors out”, it said.

According to the statement, the alleged visit by the Comptroller-General of the Customs, Abdullahi Inde, only happened in the imagination of the said publication. “He did not come visiting at any time”, it insisted.

On another reported incident involving Ade Abolurin, the Commandant-General of the Nigeria Security and Civil Defence Corps, the statement said the president-elect was already in another meeting when Abolurin visited.

“There was no way the President-elect could receive the new visitors. He was merely passing through the town and thought to stop by.

“As a matter of fact, words were promptly sent to the gentleman and his delegation that General Buhari was unable to meet them owing to the fact that he was at an ongoing meeting preceding the time of their arrival.

“The president-elect welcomes positive suggestions from every Nigerian about how to bring progressive change to the country.

“He will not walk anyone who had come to discuss ways of developing the country.

“Courtesy and civility will not permit that to happen. It is equally not his character.

“It is, therefore, important to put the records straight that the President-elect will be a President for all Nigerians irrespective of whether anyone currently holds a public office or not”, the statement said.