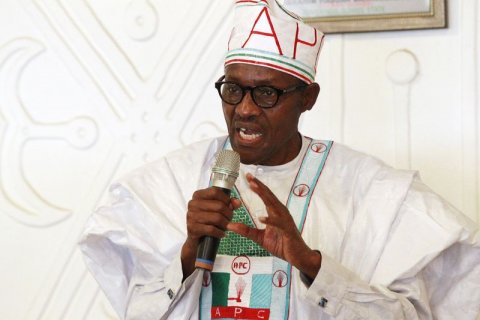 President-elect, Muhammadu Buhari is expected to unveil his master plan on job creation, social security and related issues on May 29 after his inauguration.

According to Gov. Aliyu Wamakko of Sokoto State who spoke on Wednesday while addressing supporters of the All Progressives Congress (APC) during a thank you visit in Tambuwal, headquarters of Tambuwal Local Government Area of the state, the master plan would also address the security concerns in the country.

During the electioneering campaign of Buhari, he promised that his administration would provide 3 million jobs annually. Nigerians will be waiting to see him fulfill this promise and help cut down the unemployment rate in the country.

Wamakko said that Buhari presidency would restore the confidence of Nigerians in governance through the implementation of programmes that would enhance the socio-economic and political development of the country.

“We as progressives are in the system to bring about a responsible change in all aspects of governance, ” he said.

He expressed confidence that Nigeria under Gen. Buhari would achieve greatness and prosperity and called on the people of the area to come out en-masse to cast their votes to all APC candidates in the April 11 elections.

Wamakko said that the APC-led administration would continue to initiate policies and programmes aimed at moving the state forward.

“We have done a lot in the areas of health care delivery, education, roads constriction, agriculture, job creation, among others,” he said. These he noted would continue when they vote APC as their next governor.