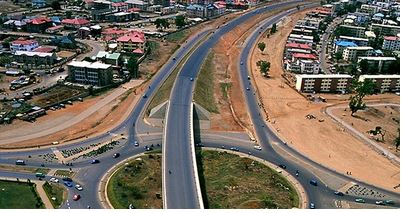 The Minister of the Federal Capital Territory has revealed plans to rename some major streets and road in the FCT after some prominent Nigerians.