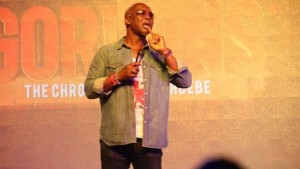 He might be one of the pioneers of rap music in Nigeria, but is he still relevant???

According to the source, Gordons joked that the award winning lyricist’s career was dead. “For you to be a successful rapper in this world, you have to die. 2pac was a good rapper; he died and became great. Biggie rap so tey, he rap till he die. Mode 9 is still alive but his career is dead; at least something don die” he reportedly said on stage during his stand up routine.

Gordons might have been joking, but one wonders if the veteran rapper will see this as a harmless joke. 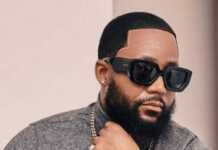