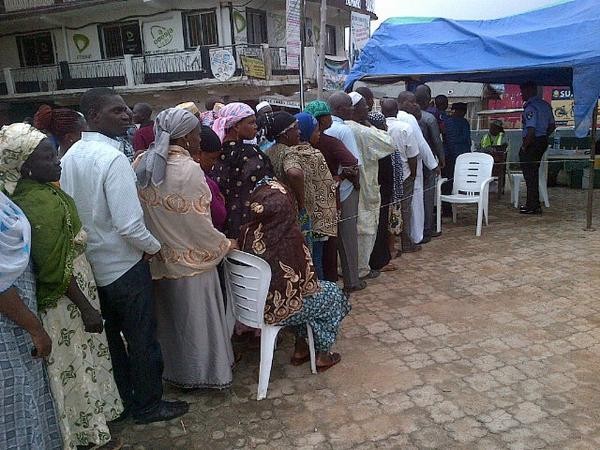 Voting has been extended into Sunday (today) in a key governorship election in the volatile state of Rivers, following massive irregularities at some polling stations, officials said.

She said that in some instances key election materials were never brought to polling stations.

The results from Saturday’s election have also been cancelled in other parts of the state after ballot papers were openly stolen, she added.

Ms. Khan, however, did not specify how many areas were affected by cancellations and so it was not immediately possible to estimate its impact on the statewide result.