Home Politics It’ll Be Difficult For Any Other Political Party To Defeat APC In...
Facebook
Twitter
WhatsApp 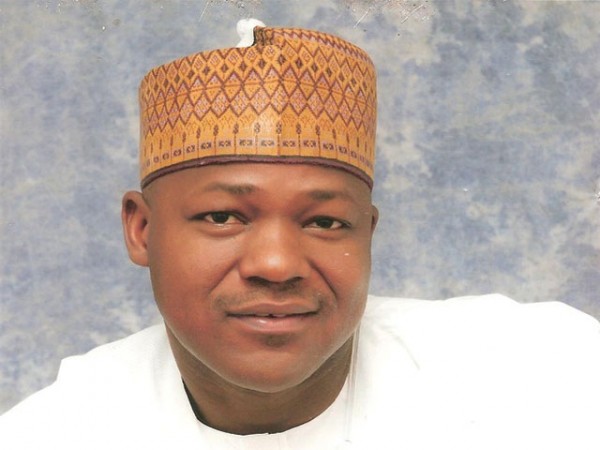 A House of Representatives member-elect for Bogoro/Dass/Tafawa Balewa Federal Constituency of Bauchi State, Yakubu Dogara, has declared that it will take a miracle for any other party to win the governorship and State House of Assembly elections in the state.

The lawmaker boasted that the APC will sweep all the votes in the elections.

He stated this on Saturday while fielding questions from newsmen shortly after casting his vote at Gwarangah Primary School polling unit in Bogoro Local Government Area of Bauchi State.

Dogara, who is currently Chairman, House Services/Welfare Committee, commended the Independent National Electoral Commission for introducing the card reader in the electoral process in Nigeria, pointing out that it had reduced incidences of rigging and malpractices to the minimum.

“So far as you can see, the exercise has been hitch free because there has been an improvement on the card-reader machine. The polling unit is not populated like the Presidential and National Assembly election, not because of low turnout, but because the entire electoral process is fast and smooth”, he said.

Dogara, who explained why the party would emerge victorious in the governorship election in the state, said, “Apart from the fact that APC is now the leading party right from the Presidency down to the state level, in Bauchi State, we have worked hard and the party is the centre of opposition in the North-East region.

“It will be extremely difficult for any other party to win in the governorship and state House of Assembly election in Bauchi”, the re-elected lawmaker said.

On his aspirations of being Speaker of the House of Representative, Dogara, who was first elected to the Green Chamber in 2011, explained that it was not his personal decision to become the Speaker, but a collective agreement of the 360 other members of the House.

“It is not for me to decide whether to become the speaker or not, but a collective decision of the house as there are other more competent hands than me. We are now one family in the house and definitely will reach a consensus of who emerges as the Speaker”, he said.