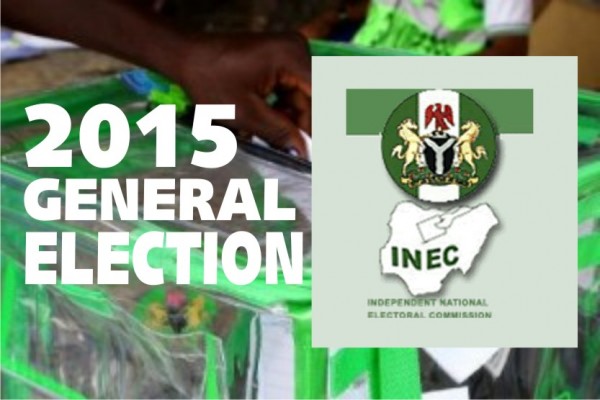 Chairman of the Independent National Electoral Commission (INEC), Prof. Attahiru Jega, has called on politicians to desist from acts capable of truncating the electoral process.

Speaking on Thursday in Makurdi, during a meeting of stakeholders convened by INEC, Jega said the scale of violence that was recorded in Benue during the Presidential and National Assembly polls was regrettable.

“The scale of destruction witnessed in Benue during the March 28 Presidential and National Assembly elections was incomparable with anything in any part of the country.

“The commission lost over 200 card readers and two of our offices were burnt down with one staff member.”

The issue, he said, was one of the ones that necessitated the stakeholders’ meeting which was called to address electoral malpractices and issues capable of causing violence.

“It is our desire to have better polls in April 11; we therefore, appeal for your cooperation and calm during the elections.”

He assured the state that the 200 card readers that were destroyed would be replaced and urged politicians to ensure the safety of INEC officials and materials during the elections. He warned against spilling of innocent blood during elections and charged the politicians to engage in good conduct.