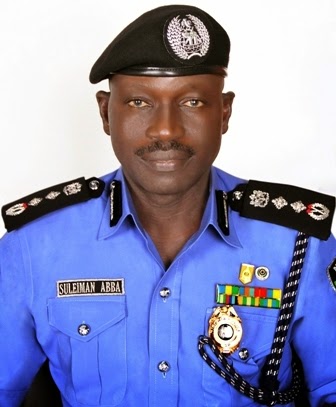 According to a statement by the president’ spokesman, Reuben Abati, the sack of Mr. Abba and appointment of Arase take immediate effect.

Until his appointment as acting IG, Mr. Arase was the Head of the Force Criminal Intelligence and Investigation Department.

He is also a Fellow of the Nigerian Defence College.