President Goodluck Jonathan has received more praise for his historic phone call  to General Buhari in which he conceded defeat in the presidential elections. 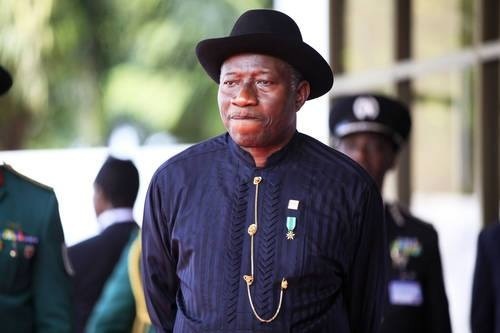 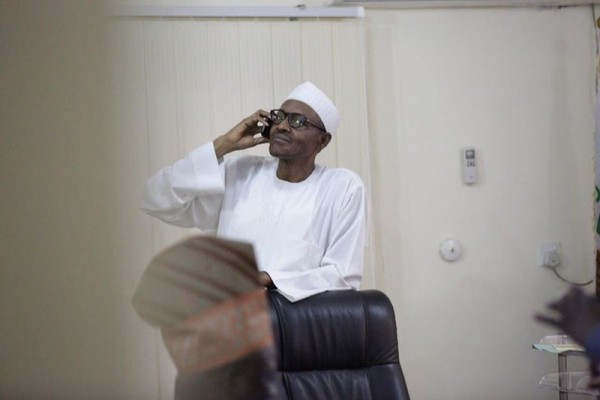 He stated that Jonathan’s action even before the official announcement of the winner of the March 28 presidential election saved Nigeria from crisis.

Audu who spoke to Journalists in Abuja at the weekend further said that even though he would not preempt Buhari’s decision, he would urge him to nominate Jonathan for the award.

Unlike other African leaders, Audu, also a chieftain of the All Progressives Congress, APC, said that Jonathan by his action has proven to the world that Nigeria would not fall a victim of disintegration as predicted by the Central Intelligence Agency, CIA, stressing that the president demonstrated unusual maturity and love for his country.

He said “I don’t want to pre-empt what Buhari can do but as far as I am concerned, President Jonathan deserves to be recommended for a noble prize for peace. You know what has been happening around Africa countries that once a leader is in position, he wants to stay put. They won’t like to relinquish position.”

President Jonathan has been showered with praises for calling Buhari. Local and international observers of the presidential elections say that his gesture in calling Buhari saved the country from experiencing post-election violence that was experienced at the 2011 elections.