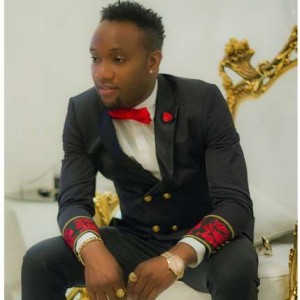 This is a day late but still helps you know your celebrities better.

Limpopo singer, KCee was among various artistes to mark his birthday yesterday and received tons of felicitations from friends and colleagues.

KCee landed Sweden with his manager, Soso Soberekon on the eve of his Friday, April 17,2015 in accordance with his recent tour of the European cities.

Women Should Learn To Support One Another – Don Jazzy