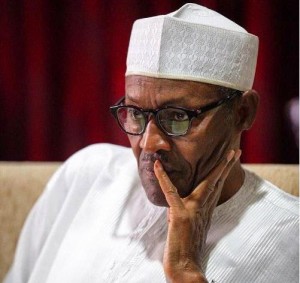 The presidential candidate of the KOWA Party, Prof. Remi Sonaiya has congratulated Gen. Muhammadu Buhari on his victory in the presidential election. However, he reminded him that the expectations of Nigerians were very high.

Sonaiya, the only female among the contestants that lost to Buhari in the March 28 election, congratulated the APC candidate on behalf of her party.

“I also wish to note that the expectations of Nigerians for a better quality of life are very high.

Speaking further in a telephone interview with NAN, Sonaiya said that the victory of Buhari, who won the presidential election after three failed attempts, showed what determination could do.

“It shows determination, he believed he had something to offer and kept at it,” she said.

Sonaiya said her participation in the election would encourage more women to come into politics to fill a vacuum that still exists.

Although she could only garner 13,076 votes, the professor said she would focus on building the KOWA Party to become stronger.