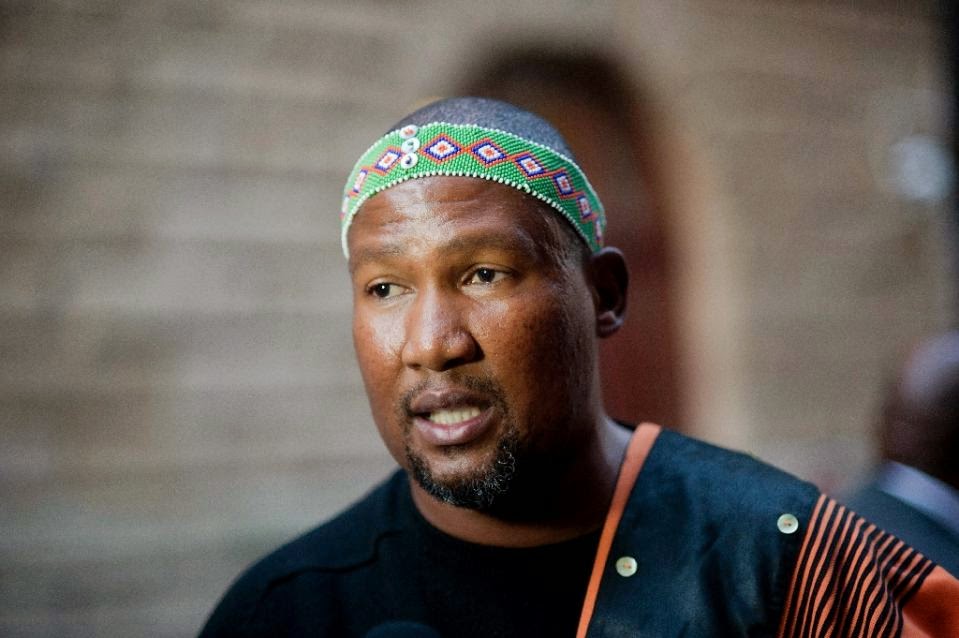 Nelson Mandela’s oldest grandson, who is also a member of South Africa’s parliament, was today found guilty of assaulting a motorist two years ago.

A magistrates’ court in Mthatha, in Eastern Cape province, heard charges brought against Mandla Mandela by a local motorist, who accused the 40-year-old of assaulting him during a road-rage incident.

The magistrate found Mandla Mandela guilty of assault with grievous bodily harm, and acquitted him on a charge of pointing a firearm. A pre-sentencing hearing has been scheduled for early June.