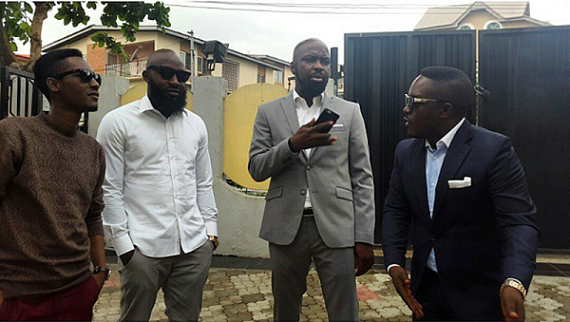 Three years after Jesse Jagz voluntarily resigned from Chocolate City after the expiration of his 2-year contract with the label, Jesse has finally returned. He returned to the record label yesterday and hinted us he was back when he tweeted at M.I, Ice Prince and Audu Makori that it was now official.

M.I, Ice Prince and others have also reciprocated by tweeting back at him saying; “Welcome Home Jesse Jagz”.

Jagz is a talented, music producer, rapper and singer. See more photos below. 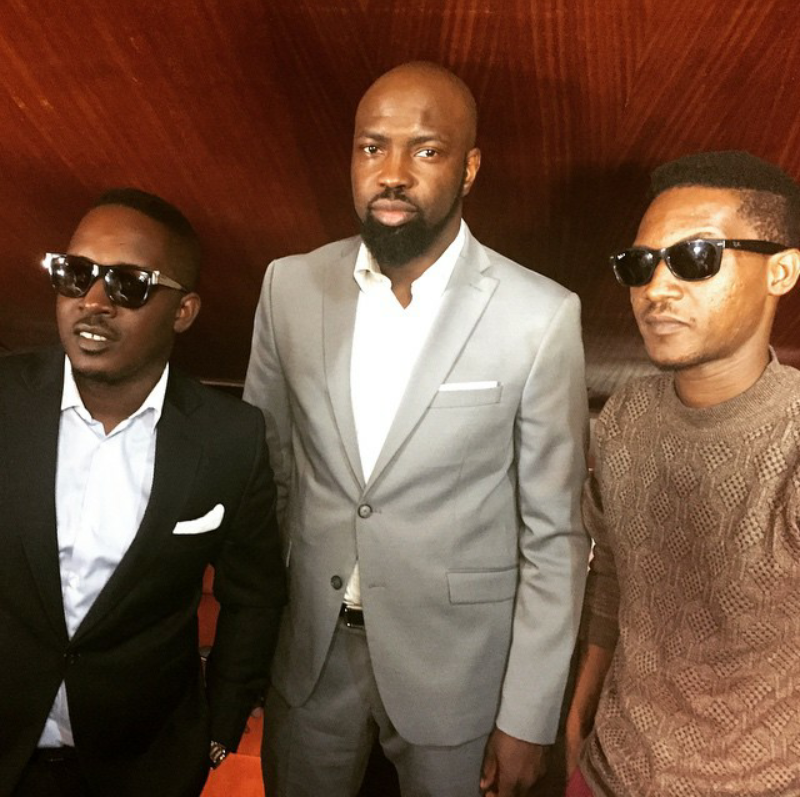 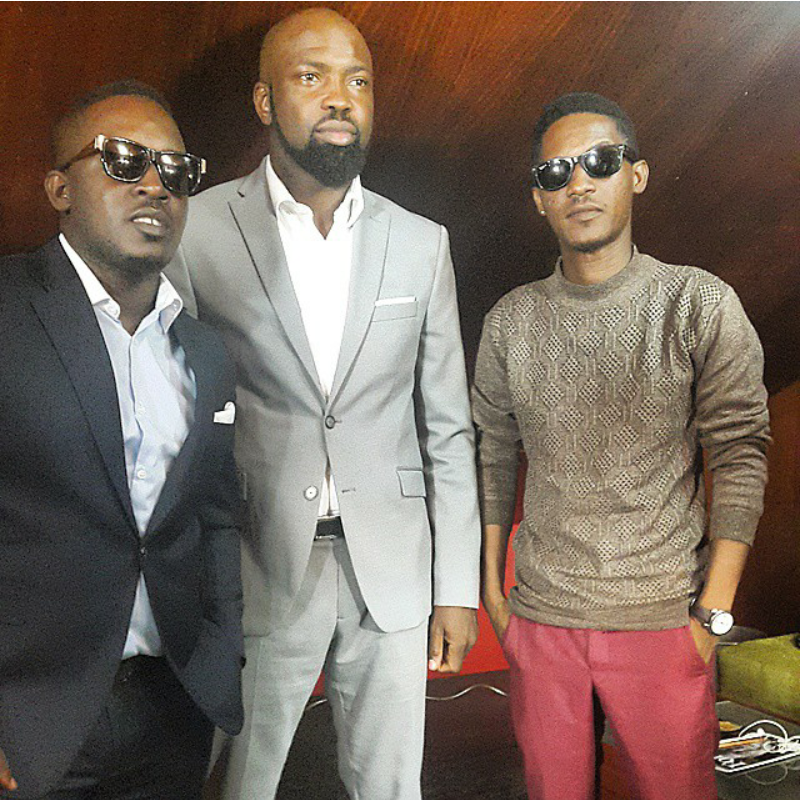 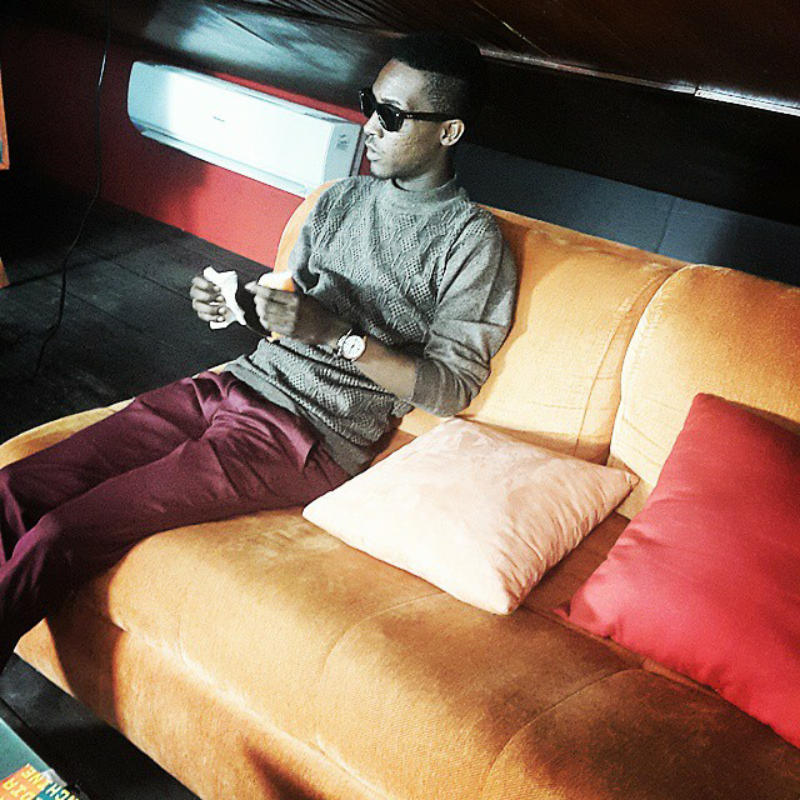