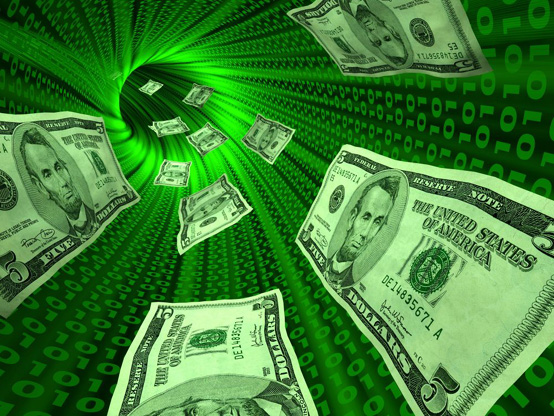 The World Bank has disclosed that $21 billion (N4.2 trillion) was sent home to families and friends, by its citizens living abroad, in 2014. However, the growth of remittance is expected to slow this year.

This is contained in the latest issue of the World Bank’s Migration and Development Brief, released in Washington at the ongoing Spring Meetings of the IMF/ World Bank Group.

According to the report, officially recorded remittances to the developing world are expected to reach $440 billion in 2015, an increase of 0.9 percent over the previous year. Global remittances, including those to high income countries, are projected to grow by 0.4 percent to $586 billion.

“Nigeria alone accounts for around two-thirds of total remittance inflows to Sub Sahara Africa, but its remittances are estimated to have remained flat in 2014, at roughly $21 billion”.

“Growth of remittances to the Sub-Saharan Africa region is projected to slow to 0.9 percent in 2015, amounting to $33 billion. The regional growth in remittances in 2014 largely reflected strong growth in Kenya 10.7 percent, South Africa 7.1 percent and Uganda 6.8 percent. The level of remittance dependency varies across countries. Remittances in the Gambia, Lesotho, Liberia and Comoros equal about 20 percent of GDP in 2013, the latest available data. Remittance flows to the region are expected to pick up to $34 billion in 2016 and $36 billion in 2017. In Somalia, concerns are rising about the impact on remittances due to “de-risking”– the closing of bank accounts of money transfer operators by correspondent banks fearing risks of money laundering and financial crime”

The World Bank added, however, that “growth in global remittances, including those to developing countries, will slow sharply this year due to weak economic growth in Europe, deterioration of the Russian economy and the depreciation of the euro and ruble.

The slowdown in the growth of remittances this year will affect most developing regions, in particular Europe and Central Asia where flows are expected to decline by 12.7 percent in 2015.

“The positive impact of an economic recovery in the U.S. will be partially offset by continued weakness in the Euro Area, the impact of lower oil prices on the Russian economy, the strengthening of the US dollar, and tighter immigration controls in many remittance source countries. In line with the expected global economic recovery next year, the global flows of remittances are expected to accelerate by 4.1 percent in 2016, to reach an estimated $610 billion, rising to $636 billion in 2017.

Remittance flows to developing countries are expected to recover in 2016 to reach $459 billion, rising to $479 billion in 2017.