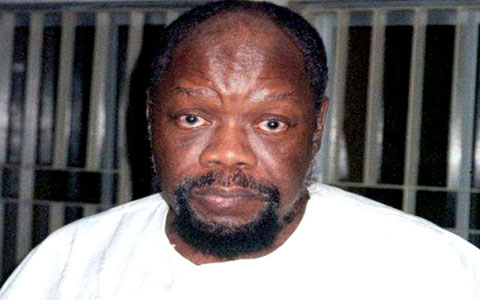 Former chief of Army staff and former Minister of defense, General Theophilus Danjuma today pointed out that the civil war which happened in Nigeria between 1967 and 1970 and led to millions of deaths would have been averted if former Biafran warlord, Chukwuemeka Ojukwu behaved like President Goodluck Jonathan by conceding defeat.

Danjuma who spoke shortly after a closed door meeting with President Jonathan at the former minister’s residence in Asokoro, according to Vanguard, said President Jonathan has set a record in the history of the country by conceding defeat.

“The outcome of the election and the manner in which President Jonathan conceded victory to Buhari, is totally un-African, it is very important in the history of Africa.

According to Vanguard, Danjuma said if Ojukwu had conceded defeat after the fall of Enugu, he would have saved the nation one full year of bloodshed.

“President Jonathan has set a history, a record as something to be emulated by the rest of Africa and indeed the whole world. It’s an excellent thing he did.”

Reports say the meeting with Danjuma was part of Jonathan’s preparations to handover power to President-elect, Muhammadu Buhari on May 29. He had on Friday met with Buhari.