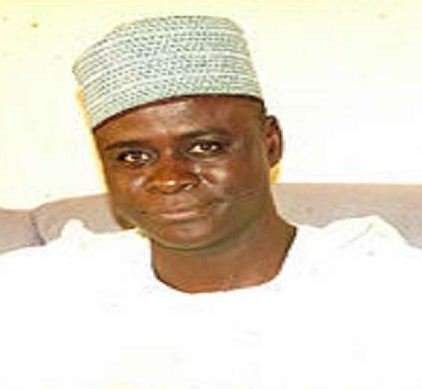 The former Governor of Taraba State and Director General of the Peoples’ Democratic Party campaign organization in the state, Sale Danboyi, is dead, reports say.

The state Governor, Alhaji Sani Danladi, said Danboyi will be remembered for his consistency in promoting justice and fairness among people in the state.