What does it feel like to die? People who have been clinically dead and then revived have shared some chilling insights into what actually happens in those final moments – and beyond.

1. My world became soft and foggy and everything faded to black. Next thing I remember was opening my eyes and hearing a Doctor say, ‘We got him back.’ It was really a peaceful feeling more than anything.

2. Overdosed on heroin, the Emergency Room team said my heart stopped. Didn’t see anything, just like sleeping with no dreams. 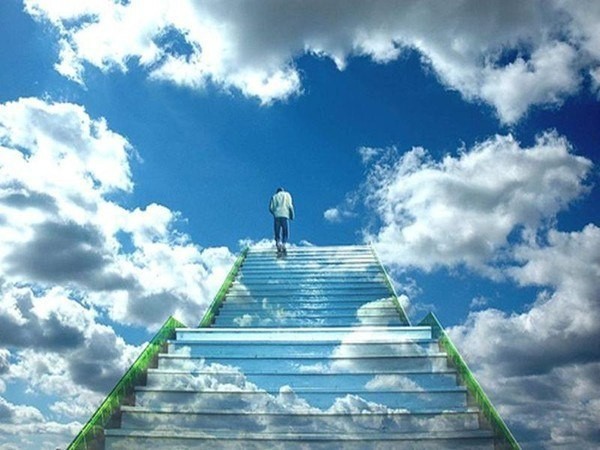 3. It felt to me that my entire life was a silly show I was focused on and forgot that it was simply a distraction from what was REALLY happening. I fell out of the 3rd dimension into…another dimension? I know it sounds crazy but maybe it was just chemicals in my head that created all the visuals. I’m not sure.


4. I was stabbed and shot three times 30 years ago. When I hit the floor (the last bullet hit my spine and left me a paraplegic) I was enveloped in the brightest white light and had a peace like I have never felt before or since. I was not scared, just at peace but then I suddenly breathed in a deep breath and woke up.

5. I overdosed on sleeping medication my freshman year in college. I was legally dead for three minutes(or so I was told). I do remember a little bit of the ambulance ride, but not from my own body. It was seriously the strangest thing I have ever experienced. It could have been a dream, but I saw my own unconscious body, completely flatlined, in the ambulance.

6. Pure, perfect, uninterrupted sleep, no dreams. Man was I pissed off when I was brought back.

7. I overdosed and had no pulse for 3-4 minutes. I remember feeling tired when everything kicked in, then a few spotty memories of chatting with friends, then I was standing in front of a giant wall of light. It stretched up, down, left and right as far as i could see. Kind of like putting your eyes six inches from a fluorescent lightbulb. The next memory I have is waking up in the hospital.

8. My friend had died when he was in his late teens. He told me he was in a dark room where nothing was happening. He was only dead for about a minute but he said it felt like an eternity. At first he thought it might be purgatory, but the longer it went on the more it felt like he had gone to hell.9. I was unresponsive and on life support, I remember being on an eerie train, something was holding me back, I kept screaming to Jesus that I wanted to live… it wasn’t a good place. I believe I was in purgatory. I came out of my coma three days later. I still remember to this day.

10. It feels like fainting, but much worse. Your vision goes completely black and you can no longer see even with your eyes wide open. Your legs and arms go limp, and numb, and feel very heavy and you can no longer move them. Hearing is the last to go, but the people around you sound far away and distant, and soon that fades to nothing. Your last split second of thoughts is one of fear and regret about dying and missing out on everything that will come after you have passed away and will never be alive and living in the world again. 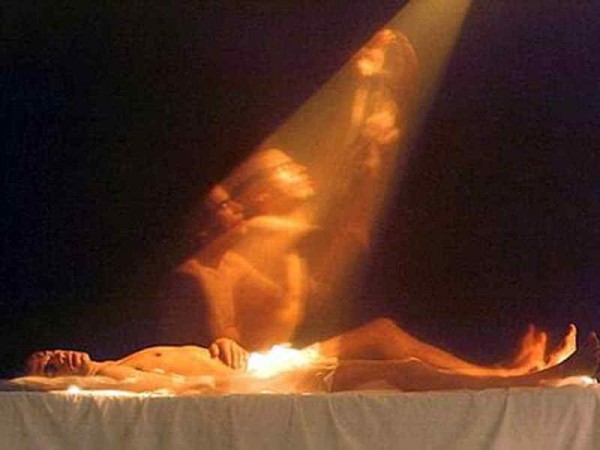 And then poof, your consciousness is snuffed out, and you cease to exist. There is no heaven. No hell. There is nothing. But also, at that moment, there is no pain. No suffering. No more fears. No more cares. No more worries. It is just nothing at all. And you are gone forever. Other animals and plants will use your atoms to make their own bodies and they will live on, but you will never know you are a part of them now. They will have their own lives to lead. Yours is over now. And you will never live again.