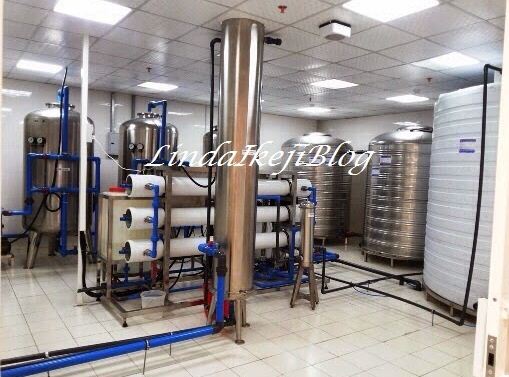 LIB has exclusively gathered that Peter Okoye, one half of the P-Square twin brothers, is currently building a multi-million naira beverage and bottling company in Lagos. Located on one acre of land somewhere on the Island, construction of the beverage and bottling company started in 2014, and it is expected to be launched before the end of this year.

The company, when officially opened, will be producing bottle water and assorted fruit juice. Bayo Adetu, P-Square’s Publicist, confirmed the development to LIB when contacted. Continue… 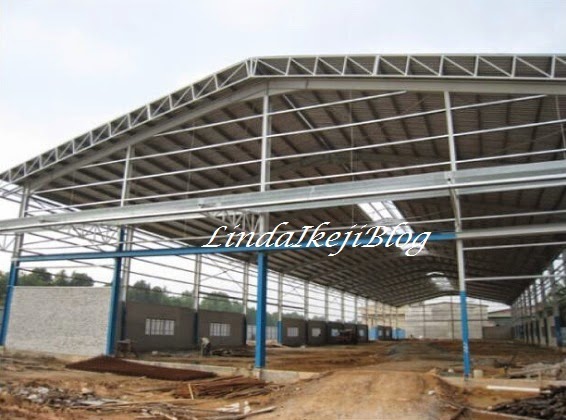 “Yes, we expect the company to be launched before this year runs out. It’s a big deal because Mr. P has invested heavily on it,” Adetu said. 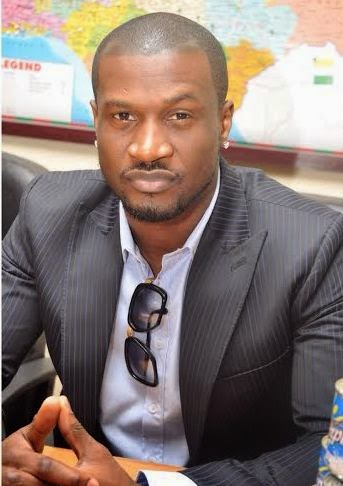 The multi-million naira factory is a subsidiary of P-Classic Group (PCG), a fast-growing and dynamic company owned by Peter Okoye.