Qatar looks very much ready to host the 2022 FIFA World Cup as it has unveiled a stunning design for a 40,000- seater new stadium built in the gateway of the desert along with air conditioning in order to help players and fans have a comfortable atmosphere.

The 2022 World Cup has been shifted to hold in November/December because of the hot climate conditions in most of Qatar during the summer (June) when the World normally holds.

Despite the change of schedule, authorities have revealed that the 40,000-seater ground is fitted with air conditioning for the comfort of players and fans.

Fans in the stands will sit in a comfortable 24-28 degrees Celsius, while paths and walkways leading to the stadium will also be cooled.

The Al Rayyan Stadium’s design was produced by UK-based architecture firms Ramboll and Pattern and is inspired by sand dunes.

Al Rayyan will hold matches up to the quarter-final stage of the 2022 tournament.

The new stadium is set to be completed in the early months of 2019.

“Unveiling the design of Al Rayyan stadium is another important step forward in our preparations to host the 2022 FIFA World Cup,” Hassan Al Thawadi, Secretary General of the Supreme Committee, said.

“We will continue to work tirelessly as our vision for the tournament takes shape on the ground”, he added. 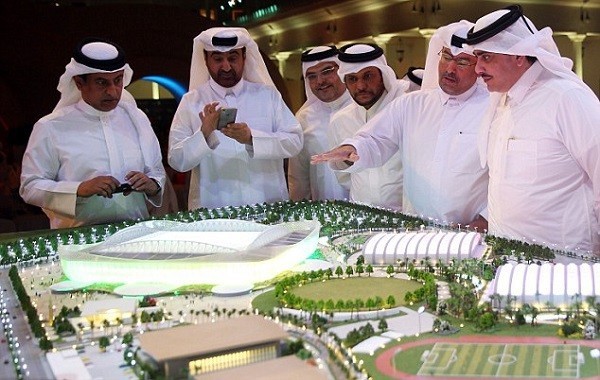 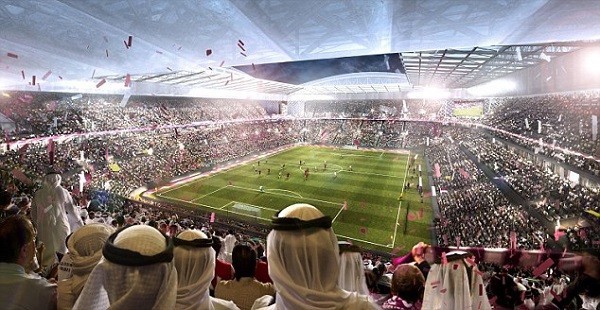 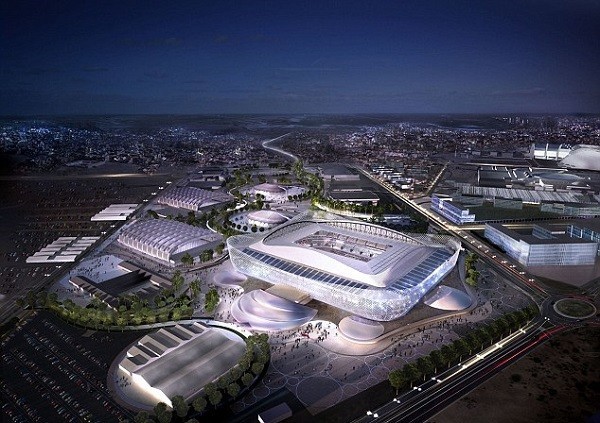 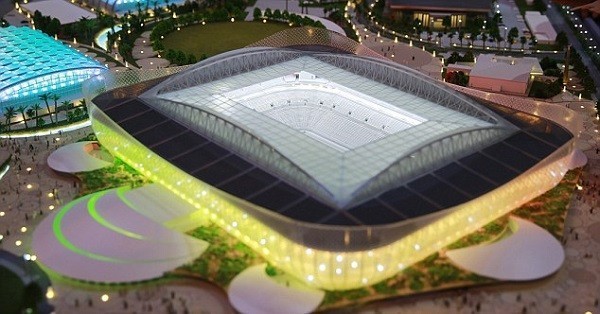 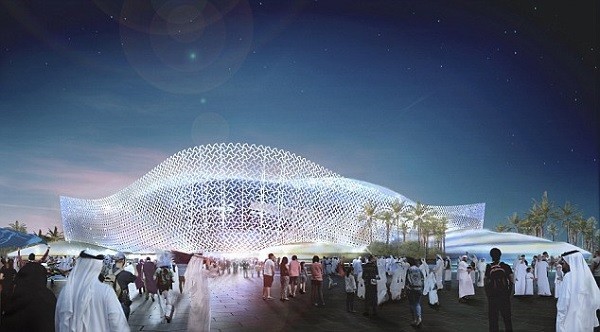 Meanwhile, the designs of four other stadiums in Khor, Al Wakrah, The Aspire Zone and Qatar Foundation have earlier been revealed.

Super Eagles and Leicester City midfielder, Wilfred Ndidi has been ranked among the ten most expensive defensive midfielders in the world. The 23-year-old Nigeria international...
Read more
- Advertisement -