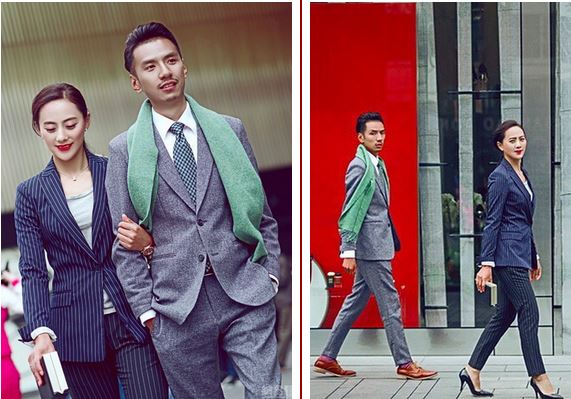 This couple’s stylish pre-wedding photos have captivated millions of online users in China. The couple, Gerong Phuntsok and Dawa Drolma, from Tibet, a very small minority group in China, did their photo shoot in both modern and traditional attires and shared it on social media. According to Xinhua, China’s official state news agency, the stylish photos have been viewed by 80% of internet users in China – which would mean hundreds of millions of people.

The groom, who works in advertising, tried to explain what made the photos so popular… 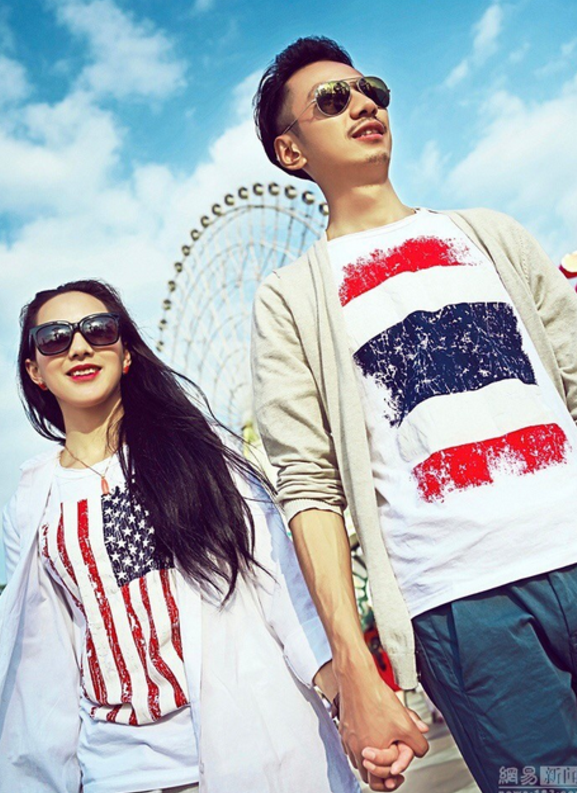 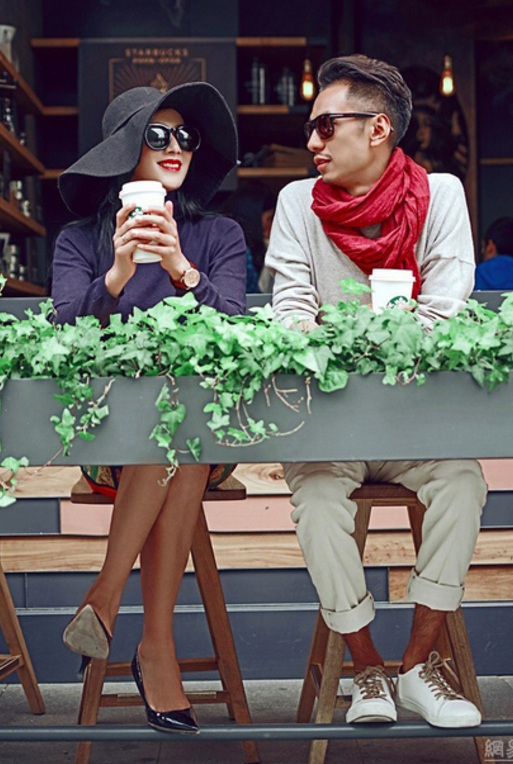 “Maybe we represented thousands of young people from ethnic minorities, who left their hometowns to pursue a ‘modern life’ but chose to return to tradition after feeling a void in the heart. I think we found an echo with other web users. As we fight for our dreams, some of us get lost. So we wanted to say with the photos: stick to your beliefs.” Gerong said 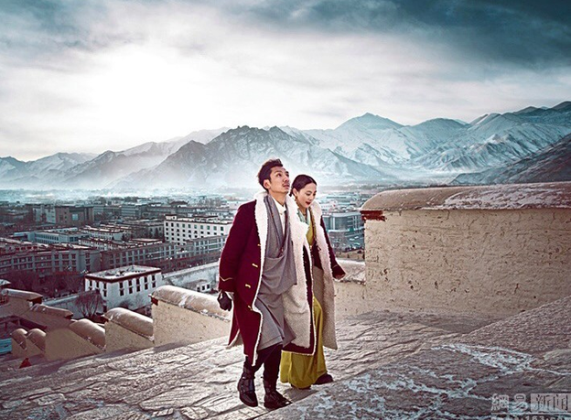 Below are some comments from users;

“The pictures have shown two completely different lives in the cities and in the rural. When the couple wears traditional costumes, they represent the Tibetan people and their unique lifestyles; but when they wear modern clothes, they have turned into a trendy couple,” says user Yanzhi Jiangxi.

“I’m so jealous of how the couple can handle living in the city and in the rural at the same time,” commented Leimo Leimo. 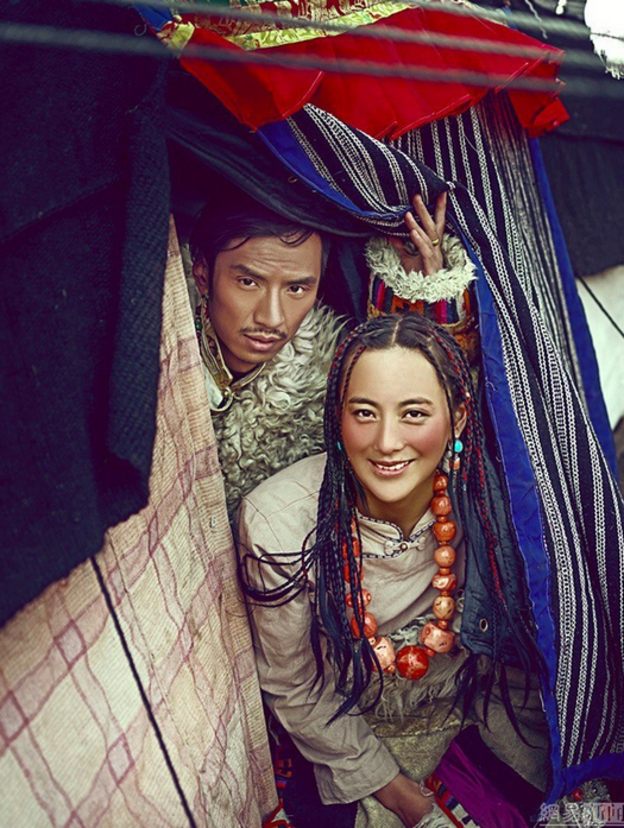