The Senate, Tuesday, passed the  sum of N4.493 trillion budget  for the  2015 fiscal year, but with an increment of  N135.4 billion above what the executive arm of government earlier prepared and submitted to  the National  Assembly  for approval. 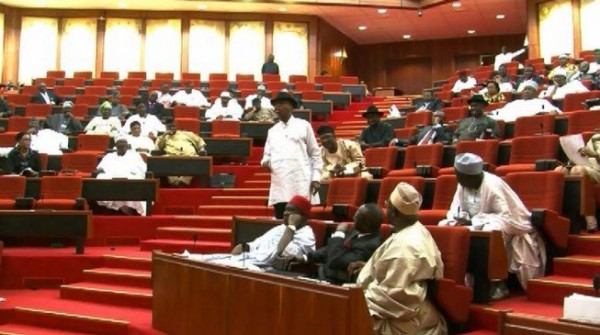 But Chairman, Senate Committee on Public Accounts, Ahmad Lawan, APC, Yobe North, hinted that in spite of the passage, the National Assembly was still expecting the President-elect, Muhammadu  Buhari,  to  send a supplementary budget to the 8th  Assembly, when  he assumes power from   May  29, 2015.

Lawan faulted the budget passed, saying there was no balance between capital allocation and recurrent expenditure proposed just as he regretted that the passage of the budget was carried out late by the legislature.