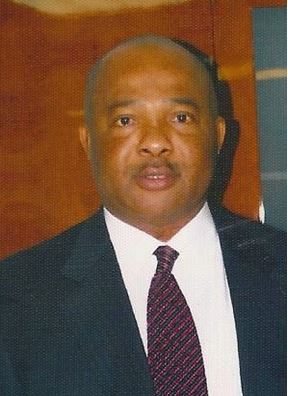 According to Premium Times, Senator Hope Uzodinma, his elder brother and sister were this afternoon arrested by the police at a private residence in Oru East Local Government area in Imo state for allegedly thumb-printing ballot papers meant for the governorship rerun election holding in the state today April 25th. The state police however released him on personal recognition but detained his family members.

Meanwhile 5 INEC staff were also arrested in the same local government as they engaged in mass thumb-printing.