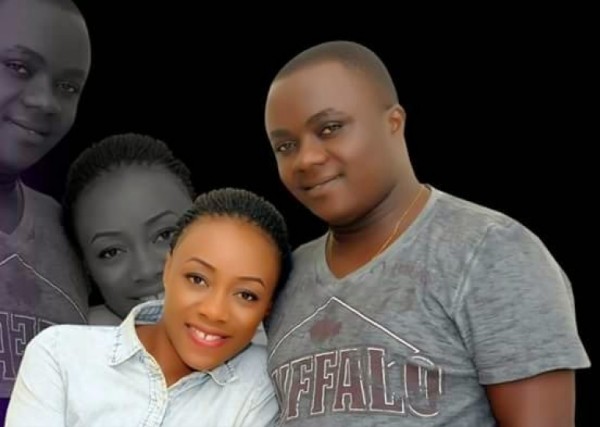 A young man who was just a newly wed was shot dead by armed robbers on his way to Abuja just five days to his wedding.

The man (name withheld) was murdered on Monday April 27th, just three days to his traditional wedding and five days to his white wedding which was supposed to be 2nd of May.

Meanwhile, armed robbers in Benin raped at least seven ladies who went for night vigil for deliverance in a new generation church.