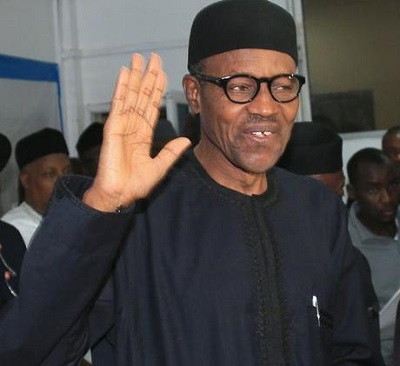 Kilgore told the News Agency of Nigeria (NAN) in Sokoto that prompt prosecution of offenders would create sanity in the nation’s electoral process.

He also called for the setting up of electoral panels to handle such cases, to bringing about justice in the system.

He explained that such move would prevent desperate politicians from causing havoc in future elections.

Kilgore commended the efforts of INEC for improving on its performance, compared to the Presidential and National Assembly elections on March 28.

He called for more support from politicians, especially those seeking elective positions.

“The more politicians adhere strictly to the culture of democracy, the better for the nation’s nascent democracy”. (NAN)