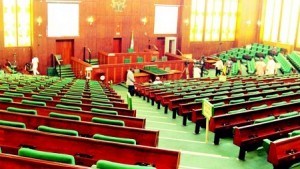 Abegunde defected from the LP to the now defunct Action Congress of Nigeria (ACN) in 2011.

A panel of seven justices of the apex court headed by the Chief Justice of Nigeria (CJN), Justice Mahmud Mohammed, held that a legislator’s defection to another party could only be justified if there was a division in the national structure, which incapacitated the party that sponsored his election to function.

In a unanimous judgment, the supreme court held that Abegunde’s defection could not be justified since his excuse of purported division in the Labour Party was not in existence at the national level of the party.

Senator Ifeanyi Ubah has revealed that he has appealed against the judgement of a Federal Capital Territory (FCT) Bwari, which sacked him from the...
Read more
- Advertisement -