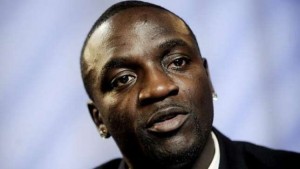 Reports are claiming that Senegalese/American singer, Akon has purchased a bulletproof van for an unnamed African president.

According to TMZ, the Senegal born singer ordered a 2014 Mercedes Sprinter and asked for the entire vehicle to be bulletproof.

The vehicle is likely to be a gift for an African president; even though Akon didn’t reveal which one.

The  Mercedes Sprinter is an eight seater van.