Renowned artist, Innocent Ujah, otherwise known as Tuface has condemned the recent wave of xenophobic attacks by South Africans against foreigners, particularly those of African descent. 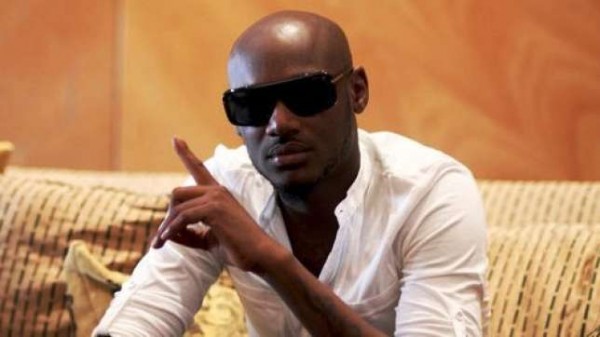 2baba as he’s fondly  called, took to twitter to express his disgust at the South Africa killings which he described as a big embarrassment to other ‘cool’ South Africans.

Fans of Tuface also joined him in condemning the attacks which have attracted condemnation world wide.

Following the xenophobic attacks, Nigerians have been counting their loses, the loss according to the Nigerian mission in South Africa include looted shops, burnt shops, two burnt mechanic workshops, 11 burnt cars and two stolen cars, among others.

The Goodluck Jonathan-government has approved the evacuation of Nigerians from South Africa as xenophobic attacks linger.

The Nigerian Commission in South Africa will commence the evacuation of Nigerians, Monday, in a bid to save them from the spread of the attack.

South African authorities have struggled to contain mobs in the economic capital Johannesburg and Durban who were hunting down foreigners.

Zulu king, Goodwill Zwelithini on Monday April 20,  denied whipping up xenophobic hatred in South Africa after he was accused of triggering violence that has left at least seven people dead and forced thousands from their homes.