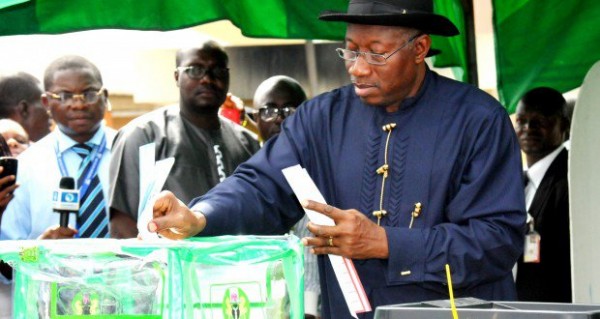 The former Special Assistant to President Goodluck Jonathan on political matters Ahmed Gulak has disclosed what he thinks was responsible for the president election loss to Muhammadu Buhari on March 28.

Gulak who denied leaving the People’s Democratic Party (PDP) as widely reported during the week told Vanguard in an interview that the party did not pay attention to its internal crisis.

“In the first place, the PDP did not see the crisis they created in all the states of the federation. The party did not go into that election as a united entity as expected. In more than two thirds of the states of the country crisis arising from nominations could not be resolved before the main election. The party was therefore fragmented. Across the country the nomination process was contrary to the party constitution. You could see that in some states, the candidates were imposed on the party and that alienated party faithful from the party and caused more division for the system.

“As human beings, not many will take time to think. But we have now seen where the party went wrong and we will return to the drawing board with a view to winning in 2019. We are going to see who played what role in the current crisis and if need be we may ask those culpable to step aside and new hands will take over to rebuild confidence and enhance its winning power in the next election,” Gulak said.

Having failed at several attempts to win the PDP’s governorship ticket in Adamawa State, Gulak has every right to feel harshly done by. But the former presidential aide remains committed to the party. He says although the nomination process was skewed, there has been genuine reconciliation in the state for the candidate to win. “…all I have to do is to call my supporters to go out and vote for the PDP even though I am not contesting.”

With the PDP now the opposition party at the federal level, Gulak says the party will not go to sleep. “We are going back to the drawing board and we are sure to win the next election. We will not be sleeping but will work harder to take over power from the APC in the next election. That is our plan and it will certainly work.”