The winner of the Women’s World Gurning Championship Anne Woods passed away at the weekend after a lifetime of dominating competition from all over the globe to be crowned the ‘World’s Ugliest Woman’ a whopping 28 times. Anne was renowned for performing to her signature track You’re Gorgeous. 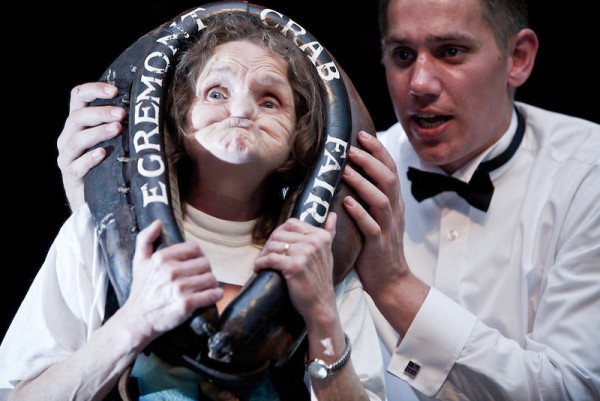 Her first appearance was  in 1977, her four-minute performances appeared to have taken their toll when she suddenly fell to the ground outside the competition room during a 2010 event. She battled on though and continued to enter her beloved competition despite health concerns.

To mark her legacy, the Crab Fair committee will discuss ways to remember her at September’s event. Secretary and vice-chairman, Callum Scott, said: “Anne was very popular in the town and Crab Fair will not be the same this year. Anne couldn’t sit in the audience and watch the gurning as she was so popular. She was very passionate. We will be doing something in her name at this year’s event.” 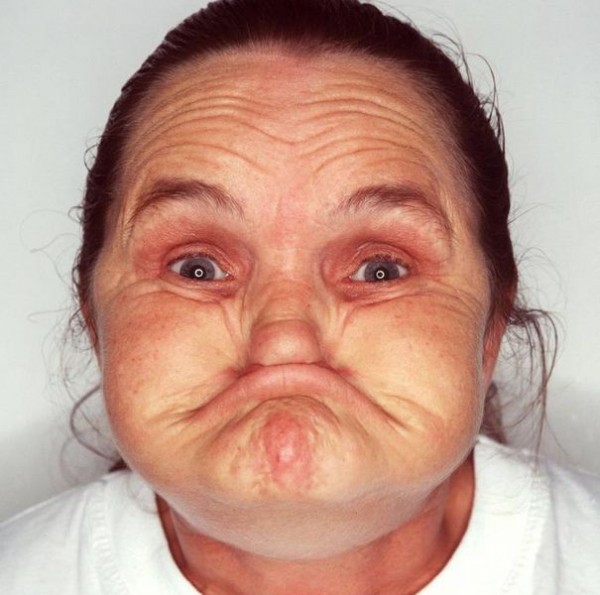 Gurning contests are a rural English tradition. By far the most notable is that held annually at the Egremont Crab Fair, which dates back to 1267. The origins of the gurning competition itself are unclear, and may not be so old, although it is beleived to be an ancient tradition.

The competitions are held regularly in some villages, with contestants traditionally framing their faces through a horse collar — known as “gurnin’ through a braffin.” Those with the greatest gurn capabilities are often those with no teeth, as this provides greater room to move the jaw further up.