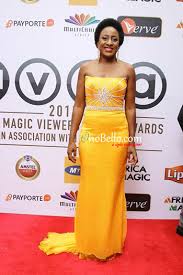 Award winning actress, broadcaster, wife and mother, Iretiola Doyle, was recently named Brand Ambassador for Fairy Dishwashing Liquid. She describes the relationship as the right round peg in the right round hole – a perfect match. 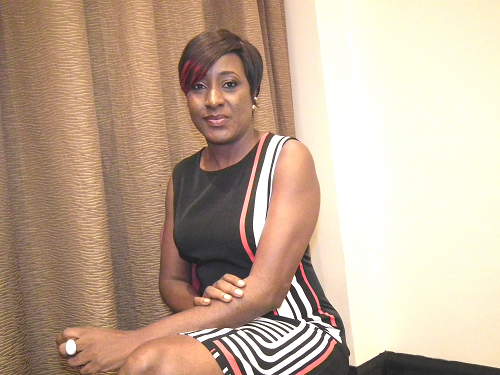 The Journey to fame: Education and Career
She moved to Lagos after having studied Theatre Arts at the University of Jos. While waiting for the big break and with the intention of taking over the Nigerian movie industry, she got a job in a production company and gradually became grounded in the art of producing, presenting and broadcasting.
Career and family grew alongside each other. Worked on the set of ‘Fuji House of Commotion’ with her three months old baby; her car at the time served as a resource centre with every essential she needed for herself and the baby in it – bath tub, cooking stove, baby food and other basic needs. And even though it was challenging, she kept her eyes on the prize.
The dedication sure played out! She recently won the Golden Icon Academy Movies Award and Nollywood Movies Award as Best Actress for her leading role in the movie “Torn” and also received a nomination at the Africa Magic Viewers’ Choice Award (AMVCA) for the Best Supporting Actress in the drama series “ Gidi Up”.

Iretiola and Fairy
Endorsements are not things you actively pursue, all you can do is be diligent at your work and hopefully someone will look your way and a brand will come along and it will be like a match made in heaven. If she had to wait this long to represent anyone, it will have to be a major brand and that is what has happened with Fairy and she relishes being the Fairy godmother, the number one brand in the world.

She, her daughter and other women she knows have been using the brand Fairy ever since it came into Nigeria and it is very effective. Cooking is fun but washing of dishes could be difficult but Fairy makes it a whole lot easier. You get it done in half the time with less stress. 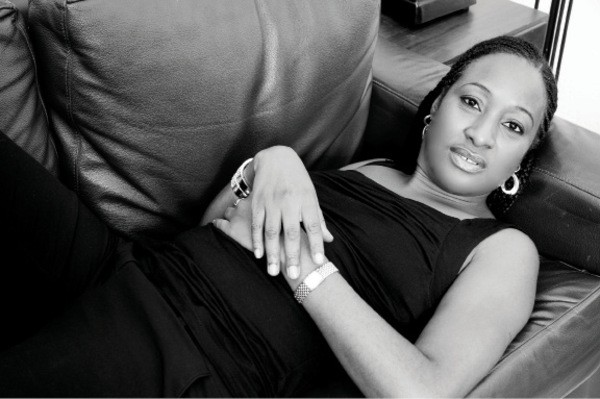 The Secret behind the Beauty
Physical beauty is actually nobody’s personal achievement: Ireti however is a combination of grace and good genes. She grew up skinny, but fortunate to have filled out quite nicely. According to her, ‘Looking good involves getting rid of negative energy in whatever way it presents itself – circumstances or people, being careful about what goes inside the body and more especially whatever is put inside the mind’. 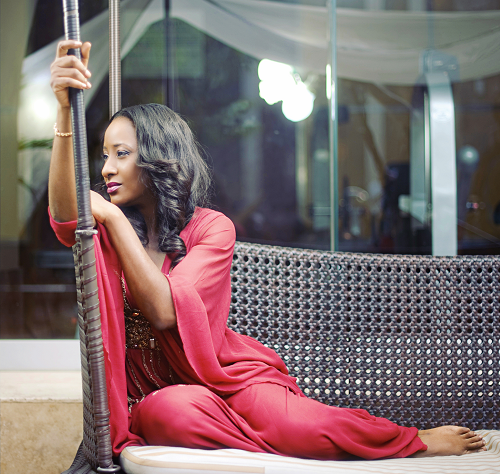 Acting and other businesses
Aside acting and broadcasting, Iretiola is a producer and writer of repute. The success of an actor is dependent on her ability to play different roles distinguishingly. As a broadcaster and an actor who has performed in a variety of roles, in addition to her many years of experience, she has a reputation for being able to deliver successfully.

After the Glamour – A mother and wife
In the middle of all the accolades and loud applause, she emphasizes the importance of keeping a level head. She does not relegate family – she is first and foremost a mother to her children; and that, she explains, serves as her anchor. She enthusiastically returns home after work all the time, to her children and to a husband who understands the business she is into and gives her all the support she needs.